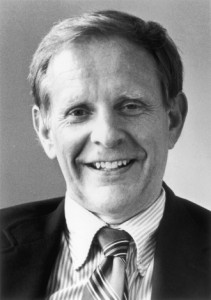 Richard Bushman retired as Gouverneur Morris Professor of History at Columbia University in 2001 and was visiting Howard W. Hunter Chair of Mormon Studies at Claremont Graduate University from 2008 to 2011. He is the author of Joseph Smith: Rough Stone Rolling and served as Co-General Editor of the Joseph Smith Papers until 2012. He chairs the Board of Directors of the Mormon Scholars Foundation which fosters the development of young LDS scholars. With his wife Claudia Bushman, he is the father of six children and twenty grandchildren. He has been a bishop, stake president, and patriarch and with Claudia Bushman is currently Church History Adviser for the North American North East Area. 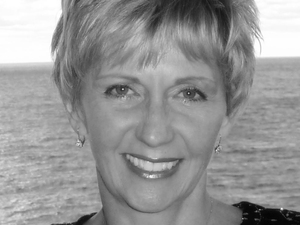 Fiona Givens was born in Nairobi, Kenya, educated in British convent schools, and converted to the LDS church in Frankfurt, Germany. She graduated summa cum laude from the University of Richmond with degrees in French and German, then received an M.A. in European History while co-raising the last of her six children. She recently retired from directing the French Language program at Patrick Henry High School, in Ashland, Virginia. Besides education, she has worked in translation services, as a lobbyist, and as communications director of a non-profit. She has published in Exponent II, Sunstone, and Journal of Mormon History. Fiona is also a frequent speaker on podcasts and at conferences from Time out for Women to Sunstone. A longtime collaborator in the books of her husband, Terryl Givens, The God Who Weeps: How Mormonism Makes Sense of Life, is her first coauthored volume. Fiona and Terryl are the parents of six children. 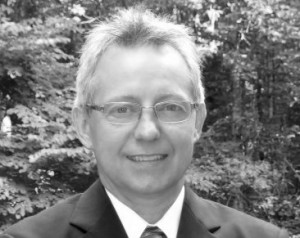 Terryl Givens is Professor of Literature and Religion and James Bostwick Chair of English at the University of Richmond. He has written prolifically on the Book of Mormon, Mormon History, and Mormon culture. The New York Times has praised his work as “provocative reading.” Recent works include When Souls had Wings: Premortal Life in Western Thought, Parley Pratt: The Apostle Paul of Mormonism (both published by Oxford University Press) and The God Who Weeps: How Mormonism Makes Sense of Life (Deseret, 2013). Oxford will be releasing his book, Wrestling the Angel: The Foundations of Mormon Thought, in 2014.